How it works – A laser is scanned across a sample surface and the resulting emitted light is passed through a pinhole, rejecting out of focus light.  The intensity and position of the emitted light is recorded to make an image of the sample surface.  A 3D image can be obtained by moving through z with optical sections. 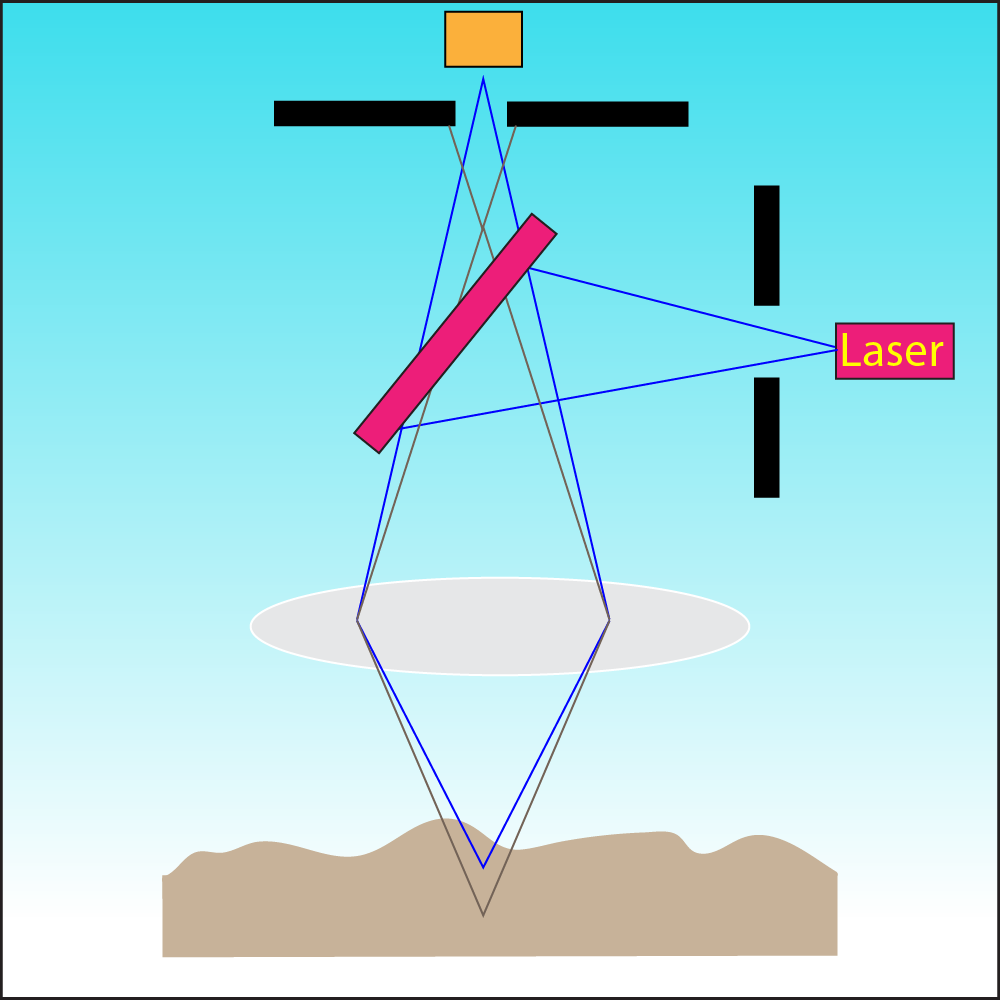